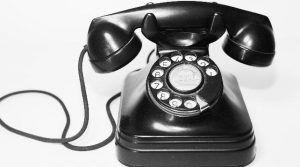 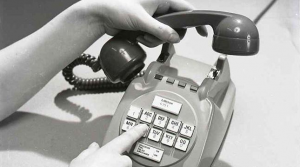 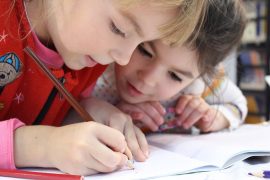 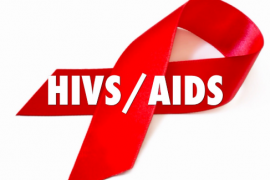 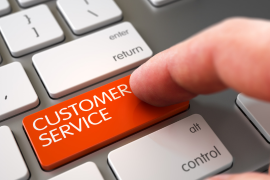 The Other Side of Customer Service