Home of The Dog Whisperer of The South Shore

Laurie grew up in Braintree with dogs Charlie & Bo, and various birds; Hadley being her favorite. Received a B.S. from UMass Boston concentrating in Political Science, and Economics.

In 1999 she adopted Cleo while living in Salem & her world has never been the same. She was supposed to be in outside sales, but spent more time playing with her dog! She went from helping to care for neighbors’ & family’s dogs to a client base that has allowed her to employ some friends and family to develop an impressive reputation in the area for top quality pet care. 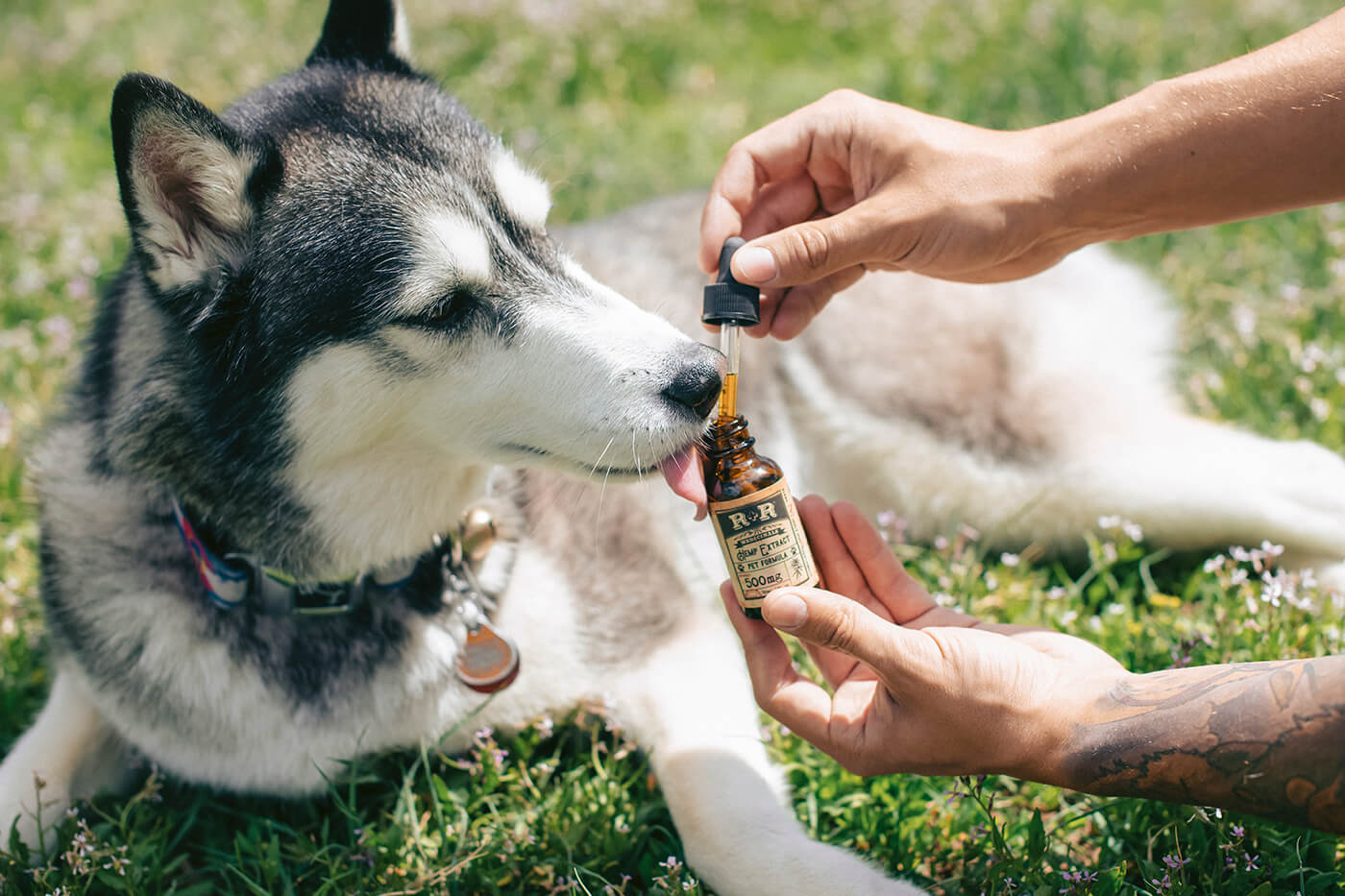 The obedience training was what she learned from dealing with all of Cleo’s puppy problems- she was more than a handful! Cleo had come packed with issues- fear aggression with people & dominance aggression with dogs- and DOG forbid another dog even look at her ball! Using calm assertive leadership skills, Laurie was able to resocialize Cleo to be a calm, balanced dog. Now Cleo is a “working dog”, helping her control the pack out at Bay Farm. She couldn’t manage the pack without her. Cleo keeps the dogs from wandering, herding them & discipling them appropriately when they get too wound up or stray from the pack. Laurie has learned a tremendous amount about pack interaction & leadership just by watching Cleopatra handle the other dogs. Cleo even helps her on her training sessions when dogs need a calm dog to walk with or when a dog owner wants to get their dog to focus on them in the presence of another dog. The training techniques emphasize “pack restructuring” as the core of the training anchor program-once you are a good leader, the dogs will follow.

After living in Salem for 7 years, she moved back to the South Shore in 2004 to be closer to her family. She currently resides in Pembroke with her husband, Bob & their German Shepherd Cleo & cats Jeffrey & Jazzy girl Murphy and the rest of his family are thrilled with Professional Pet Services. He loves his visits to Bay Farm to play with his human and canine friends and we love coming home to a happy and TIRED dog. Since using professional pet services Murphy has become much more obedient and he gets along a lot better with dogs of all sizes. He’s happy and we’re happy and he doesn’t mind us being gone all day and we don’t feel guilty either. – Lori S. of Duxbury I just wanted to let you know how grateful I am for your services! The two days that I work are also busy when I get home with driving my children to different activities and then with dinner and homework. I would feel so guilty knowing Carl would be stuck in his crate the entire day.

(And then I’d probably be mad once his pent up energy is spent ripping up newspapers and socks…) It’s such a relief to know he will get out of the house to run and play with other dogs. When I get home he’s so tired I don’t have to worry about getting him exercise (especially in the dark hours of late fall/winter) and I don’t have to worry about misbehavior. Another benefit I noticed is that he is much better behaved around other dogs and he now “plays fair”. I think it’s such an advantage to have him socialize with your dog and the others with an experienced trainer (you!) there. Also, I’ve noticed a big difference since having you as a trainer. Just this morning I took him to the Chandler School field where we worked on “come”, “sit – stay” and “down-stay” and he did perfectly! He no longer growls at anybody, no more “mouthing”, is so much better at not jumping up on people, and never drags me around during walks – he stays right next to me. Thanks for having such a quality, reliable service! I definitely recommend you! -Celeste G. 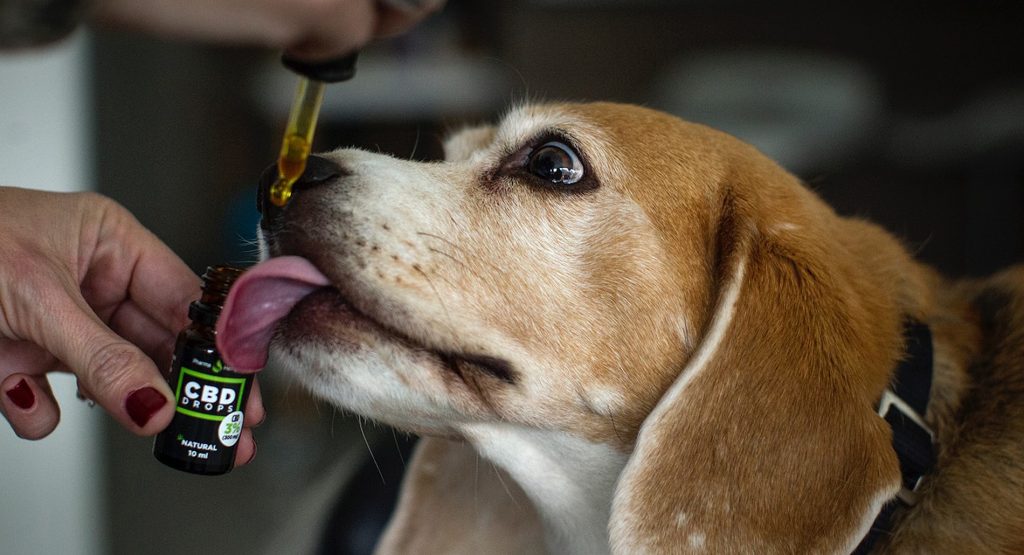 of Duxbury When we first adopted Scout, we realized that he was a dog that yearned to be free. On leash, Scout was difficult to walk, pulling at the leash to go after other dogs or people to say hello. If Scout couldn’t get his way, he would have “freak outs” as I would call them. He would pull, growl, and bite at the leash and this could go on for 10 minutes or longer, unable to walk further. Walking on leash with Scout was a stressful activity. We would take Scout to the beach and off leash, forget it, he would run, swim, and chase birds, never once returning to us. It would take a great deal of time and coaxing to retrieve him.

Lastly, when guests would come to the house, Scout would relentlessly jump all over them. We decided to get training for Scout and us. Within minutes, really, Scout seemed different. The training really helped to focus Scout’s attention on us and to listen to our commands. Now, it is enjoyable to take Scout for walks. He never has the “freak outs” anymore, which is the most wonderful thing. Even off leash Scout listens and comes when called or at least stops running in his tracks. This has been a big change for Scout, he actually can focus on us instead of everything else around him. And finally, we again may have guests over who no longer are assaulted by a jumping dog and are now greeted by a calmer one. The training has changed Scout’s behavior in everyway into a dog that still wants to be free but can understand commands too. – Lynda S. of Marshfield 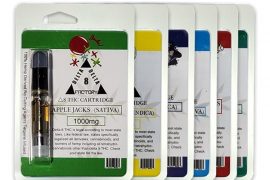 Want To Know More about DELTA 8 and THC flower? Points To Consider!! 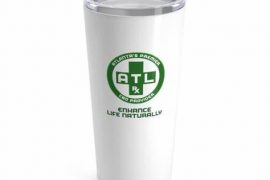 Is It Beneficial To Buy The Delta 8 Flower Online? 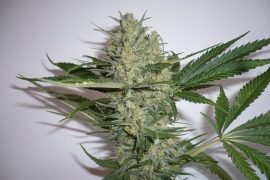 How CBD Can Be Beneficial In Giving Relief From Sunburn