The Bellamy Brother’s who have been together as a group since 1968 admittedly was not exactly a hit right out of the shoot. The first band they formed was known as Jericho which played in clubs and bars. It wasn’t until 1975 when they signed with curb records when their music was accepted by a larger audience, and they became known as The Bellamy Brother’s. The first single which was by the baby brother David wasn’t the hit they were looking for.

Someone suggested “Let your love flow,” and the rest they say is history. Even if you don’t know the Bellamy Brother’s by sight or name, chances are you know one or more of their songs and you like it. Anyone who knows me knows I love my Bellamy Brother’s. I know their music and choosing only ten of my very favorites was somewhat a daunting task but with the help from gudanglagu, we are here with the top 10 songs. 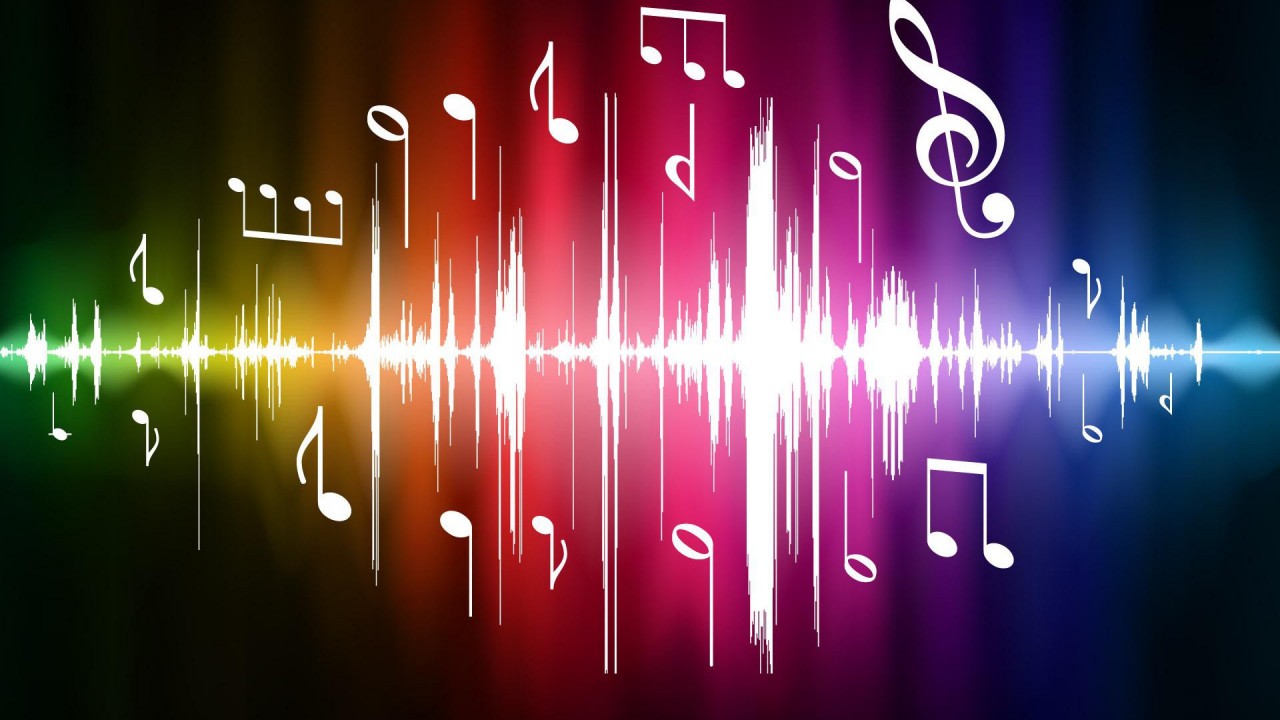 With 29 studio albums, one live album, and seventy singles here is my list of the 10 very best Bellamy Brother’s songs that every country music fan must-have. Number one on my list would have to be “Crazy from the heart.” A truly classic love song that even when I am alone I jam like no other. A good one to look goofy to singing alone in your car. “Crazy from the heart,” from the album of the same name was released in 1987 and was on the Billboard charts topping at number three.

Number two on my list is going to be “World’s greatest lover,” this one was released in 1984 on the Restless album. Although it only topped the Billboard Country charts at number 6 it is one loved the world over by millions of people. This is a good one to have for those special nights alone with your loved one. Number three would have to be “You’re my favorite star,” this one was released strictly as a single until the 25-year collection which was released in 2001. This is just a fun little song that you can dance to or sing along with your friends.

The fourth in my top ten picks would have to be “Vertical Expression,” this is a fun little song. Another to help insight a good kind of evening. Okay so it isn’t Barry Manilow or anything, it’s even better. “Kids of the Baby Boom” is one of those songs that just might give you a little insight into your parent’s childhood. Yes, they were children once, although you may never think they were, they were. They had the things they grew up with, just like you did and now you will learn about it. It is better than a history lesson any day. “Old Hippie” is another of those songs that may help you to understand your parents just a little better. They sing about going to Vietnam, and about how things have changed since that time. It is another great dance song.

For my number seven pick, it would very much have to be when the Bellamy Brothers teamed up with the Forrester Sisters for the hit “Too Much is Not Enough.” Who doesn’t love a song about a man who is not afraid to let his girl know just how he feels? Along the same lines “You’ll never be sorry,” is another song that holds deep emotion. This is a good song to get married to and a classic to play even if it isn’t your song. 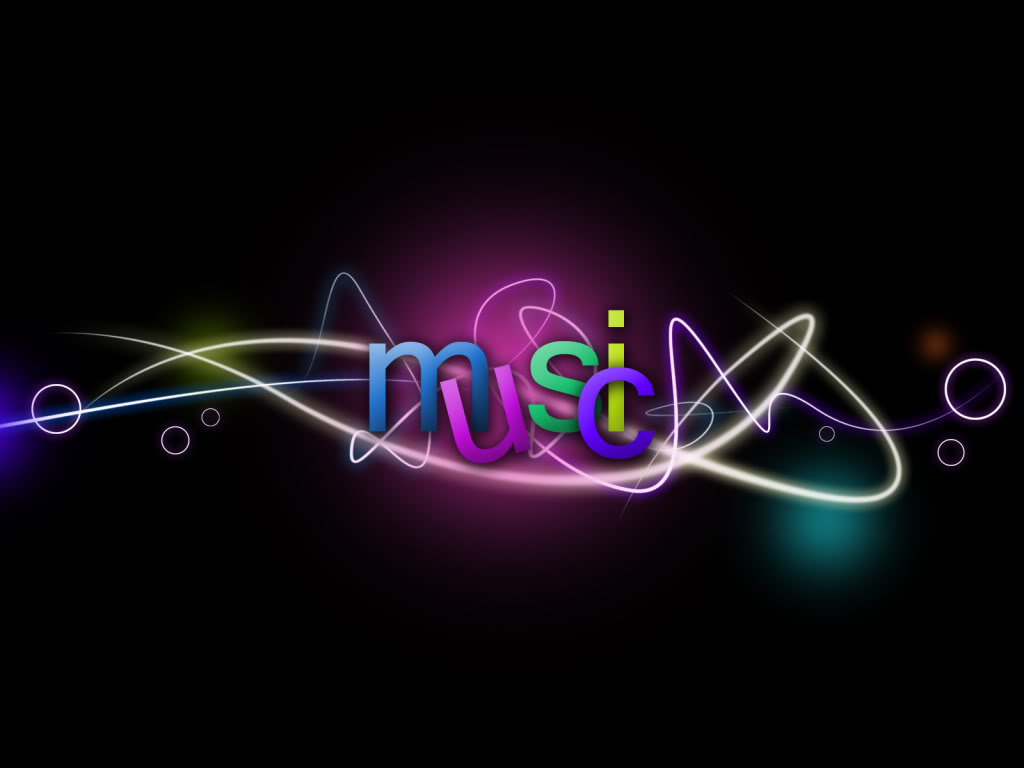 For my last two picks, I have saved the best for last. My number nine song would have to be “Vertical Expression” which is loaded in sexual innuendos and a fun song to listen to. My number ten song and by far my favorite would have to be “You ain’t just a whistling Dixie.” I already knew I had strong family ties to the south, but this song has almost become my anthem.

There is the list and definitely one filled with some good memories, good times and new memories to be made. If you are a country fan, these are the songs that you should have in your arsenal.