What Xbox 360 Video Games To Get Your Boyfriend For Christmas

Video games have been a hit since I can remember! I grew up on Nintendo, Sega, N64-then I got older. My husband, and many other guys I know, have not grown out of video games. We are currently living 1000 miles from home and my husband plays Xbox live with his friends. I have to say its pretty cool technology. Here’s some ideas of games to get your boyfriend for Christmas, some older and some new!

1.Grand Theft Auto IV- released on April 29, 2008. It is a pretty violent game, I always have to tell my husband to turn down the volume so the neighbors don’t get scared. The game takes place in a redesigned Liberty City, which VERY closely resembles New York City. I have not seen a guy play this game and not like it! You can also add gta 5 mods ps3 on this gift so he will totally appreciate it. This will give him the power to do some modification in the game. Hence, this is one of the best video games that you can get for your boyfriend this Christmas. 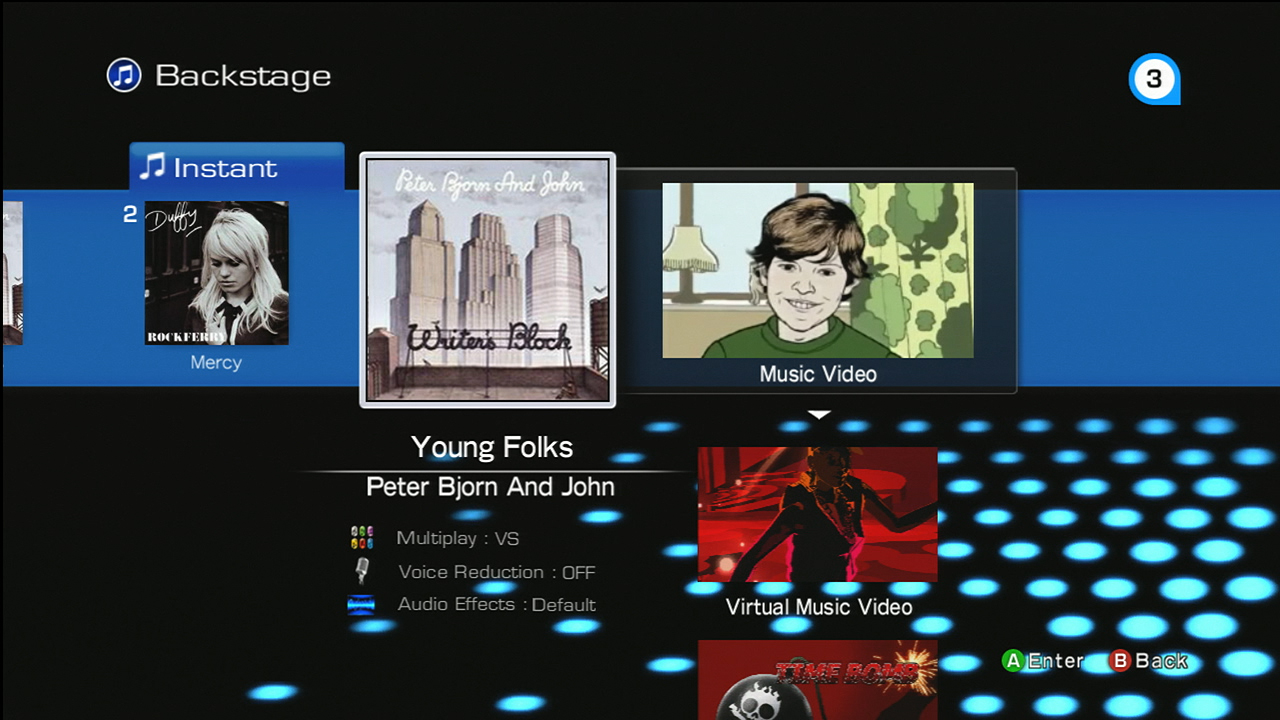 3.NHL ’09- Released on September 9, 2008. This game looks so real! Don’t let my husband read this but I beat him in this game twice! It is actually fun to play together!

4.Halo 3- Released on September 25, 2007. My husband doesn’t get into this one as much, but some of his friends do! It won the Most Addictive Video Game award by Spike TV.

5.Call of Duty 4: Modern Warfare- This game is set in present day war instead of WWII. If your guy likes action and fighting games, this is for him!

6.Guitar Hero: World Tour- Released on October 26, 2008. My husband beat the first guitar hero pretty quickly, along with his friends. They all loved the game though. This is another one to enjoy! This one isn’t just for the guys though, us girls have a good time playin this too!!

7.Dead Rising- Released August 9, 2006. This game is just gross…the guys love it though! You kill the zombies in this game a million different ways like burning them, slashing them and slicing them!

8.Burnout Paradise- This game has great graphics and a different view than most driving games. The only thing I don’t like is the guys voice that is narrating the game, he’s annoying! 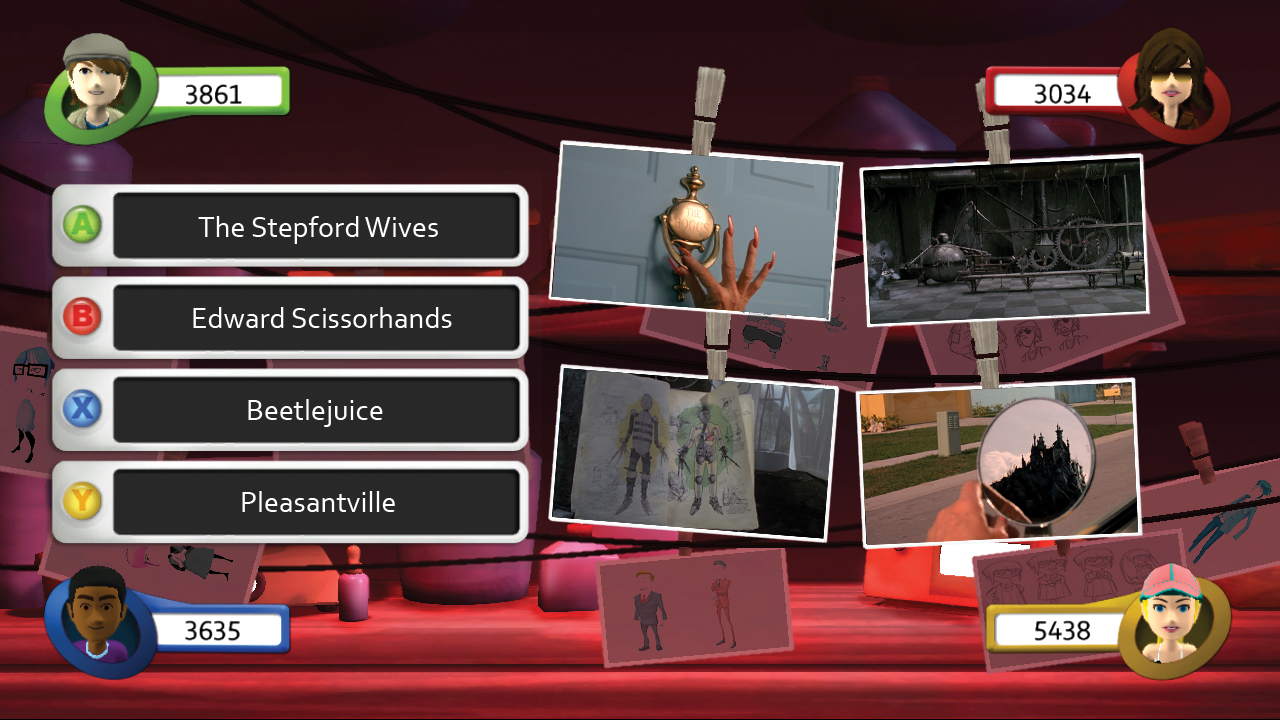 9.The Orange Box- Released October 10, 2007. This was released a little while ago so if your guys doesnt have it, get it for him! The graphics on this game are incredible.

10.NCAA ’08- My husband and his brothers love this game. Everytime we go see my in-laws they sit there and play this for hours and love it!

Good luck on picking out a great game for your boyfriend!! Always check out the best prices from amazon.com or do a search at pricegrabber.com. Or you can always stick with a gift card to bestbuy or gamestop and let them pick what they want!