What Is Cosmetic Surgery – Learn About The Surgery!!

There has always been a dispute between the ethical choices of undergoing cosmetic surgery back in the past two decades. But right now, just as everybody or say our culture had developed tolerance; cosmetic procedures became as common as a cell phone. It became an accepted alternative from costly cosmetic products. But, what is cosmetic surgery technically, historically and in beauty context?

Cosmetic surgery as we can read in Wikipedia is an offshoot of plastic surgery. Plastic surgery though is more concerned with reconstruction of a damaged face due to accidents and burns while cosmetic surgery focuses mainly on things that address vanity. Who wouldn’t want to look good anyway? 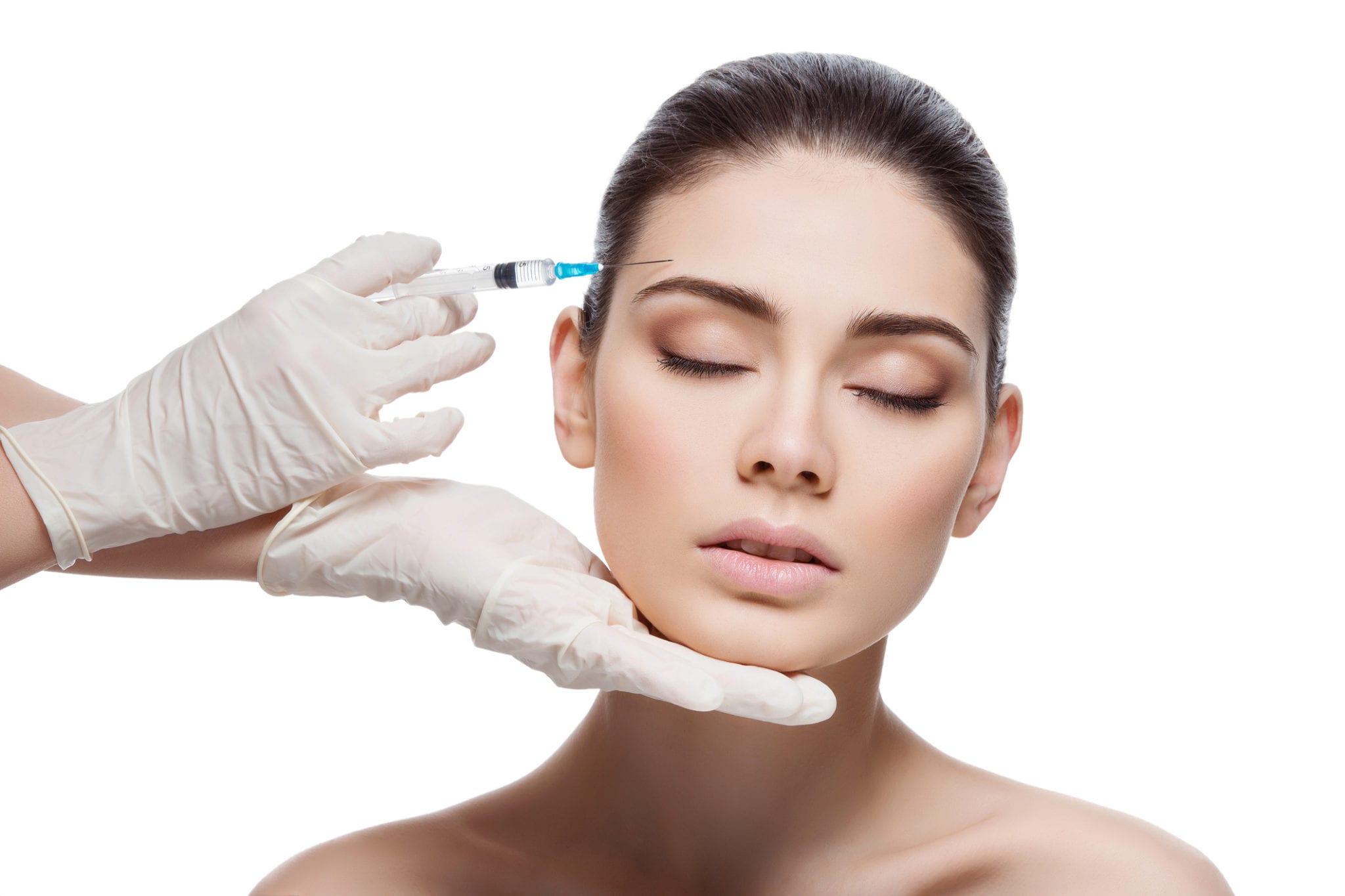 It started a long long time ago back in India in the 800 BC. Probably a not so sophisticated field then. A successful related procedure happened in 1917 when a sailor was given a skin flap; he was often cited as the first man to benefit from the field in modern setting. Today we can have these surgeries in clinics and hospitals from certified and well trained surgeons.

The procedures that cosmetic surgery addresses may include but not limited to facelifts, liposuction, wrinkle reduction, augmentations, rhinoplasty, eyelid improvement and more. Usually, before getting these surgeries, patients tend to have an offhand knowledge of the procedure from the media and from the internet. Thus, they already had the choice of process to undergo to before even consulting a doctor. Cosmetic surgery statistics reflects women as the main gender that undergoes the process. Men though seek some procedure too. Top number of surgeries was performed for women in 30’s to 40’s while those who are in their 20 have come next. Surgery types varieties with each region or countries too. 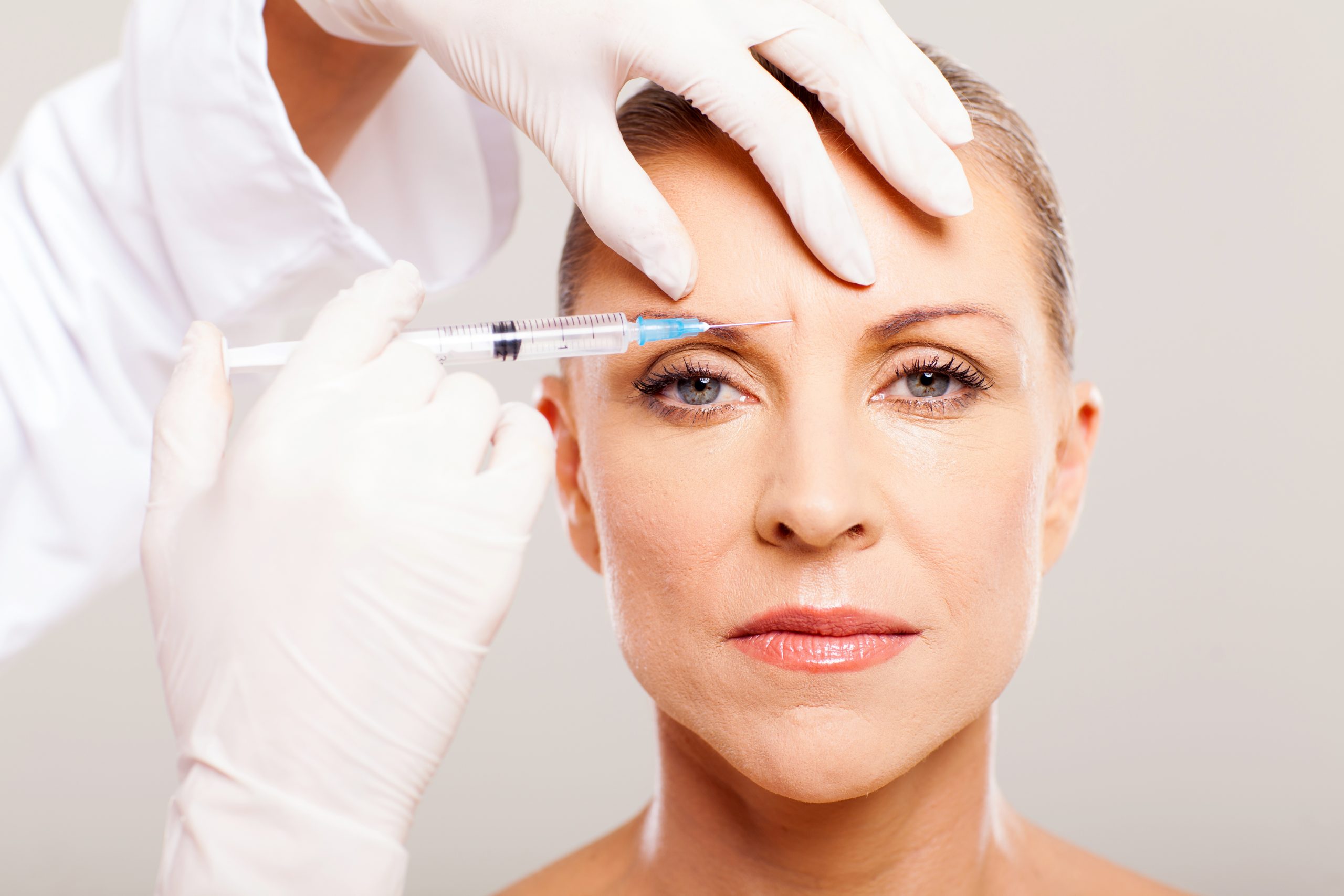 Each year, lots of money was spent in this trade. The past years though got its highest rate ever, with billions of dollars for the industry. The power of media and internet came in. With the vast field of this branch of surgery, more and more doctors veers toward this practice as it gives them better lieu as compared to regular doctoring.

Cosmetic surgery more often are evasive one. It means a patient has to undergo surgery with anesthesia. If we say surgery, it means surgery. Painless and bloodless procedures can’t be called surgeries. They can be treatments.

But why is it that so many were drawn to the idea of cosmetic surgery? It is simple. Back then, this kind of procedures can be exclusively typed to celebrities and the uber rich. But now, even middle class citizens can go under the knife in a reasonable cost. You don’t have to be a star or a celebrity to have a facelift or a rhinoplasty.

What is more important today though is the acceptance the society has bestowed in the procedure. Somehow, a sense of respect and tolerance were given that many hopefuls aren’t that afraid to go to these clinics anymore.