How To Lie Effectively

The first liar who comes to mind is that 18 year old girl who got 56 stars tattooed to her face. After she found out that everyone from her boyfriend to her parents hated the new look she lied and said she fell asleep for three hours while the tattoos were going on. Then she tried to sue the tattoo artist.

I believe her story in the same way I believe that without anesthetic, you could go to sleep while someone stabbed you in the face with a lit cigarette 56 times. Not bloody likely.

A much better lie would go like this: you were kidnapped by a gang of space faring aliens who were desperate to hide the location of a distant galaxy and could think of no better place than your face. So now your visage holds the key to salvation of unknown worlds populated by billions of alien life forms.

Another set of liars were professional athletes who claim to have no idea what pills they were taking or substances they were shooting up with. One guy was found to be taking fertility drugs. Trying to get pregnant dude?

As a panhandling wino once said to me on the street before I handed him the contents of my pockets: Let me tell you a good lie.

A race of time travelers came to the past and in a desperate attempt to save the future of the human race they captured and experimented on professional baseball players. Though our manly athletes resisted mightily they were no match for the marauders from tomorrow. Our heroes where strapped down and forced to endure shots of experimental and physique altering drugs. Against their will!!!

The final group of liars who need to step their game up are the adults who after talking to someone they believed to be a 15 year old girl, went over to her house butt naked armed with rope and masking tape. One dude offered lamely, that he just came over to see if she was alright. Another claimed he was actually a nudist and was not embarrassed about going around naked in public. 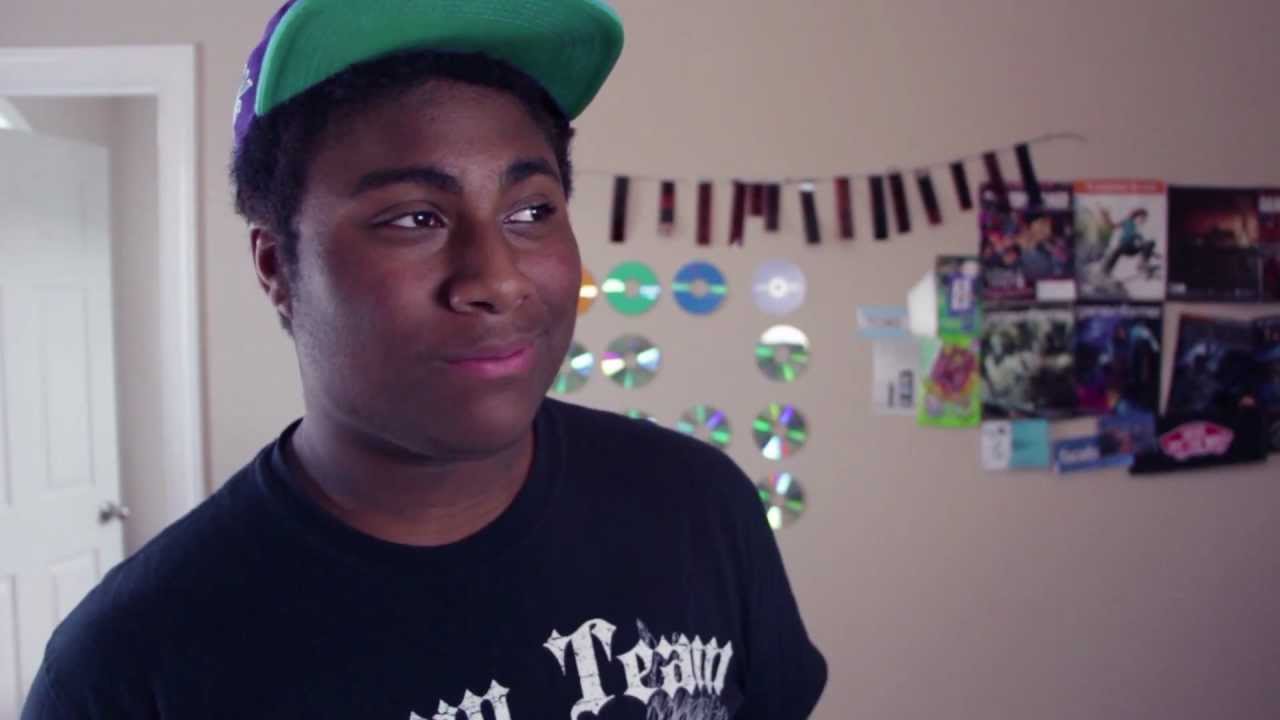 Doing these steps and tips will help you beat even the reliable and effective tools fromliedetectortest.uk. Being a professional liar has both positive and negative sides. But of course, it is advisable to always go for the good one.

Dudes, dudes. It’s not that hard. Stare Mr Television Interview Man and the armed might of your local vice squad down and insist the girl was possessed by demons. And that you, as a priest in the church of BOB the divine, are here to rescue her soul from hell. You brought the rope to bind the expelled demons once the exorcism was complete and the tape to bind the mouths of the evil ones so that no mortal would be cursed by their foul threats. Nudity confuses the demons so you were just “wearing” your working clothes.