How To Avoid Social Media Disaster

A recent survey says that 29% of young adults, aged 18 to 34, have regrets about things that they have posted on Social Media. Another survey states that 82% of young adults, in the same age group, have removed a post on Social Media, for fear that it would affect their employment. We’ve certainly seen our share of businesses that make horrible choices about what they post to Social Media. The numbers and stories change, as you surf the Internet, but the problem is the same; people often don’t think, before they post. 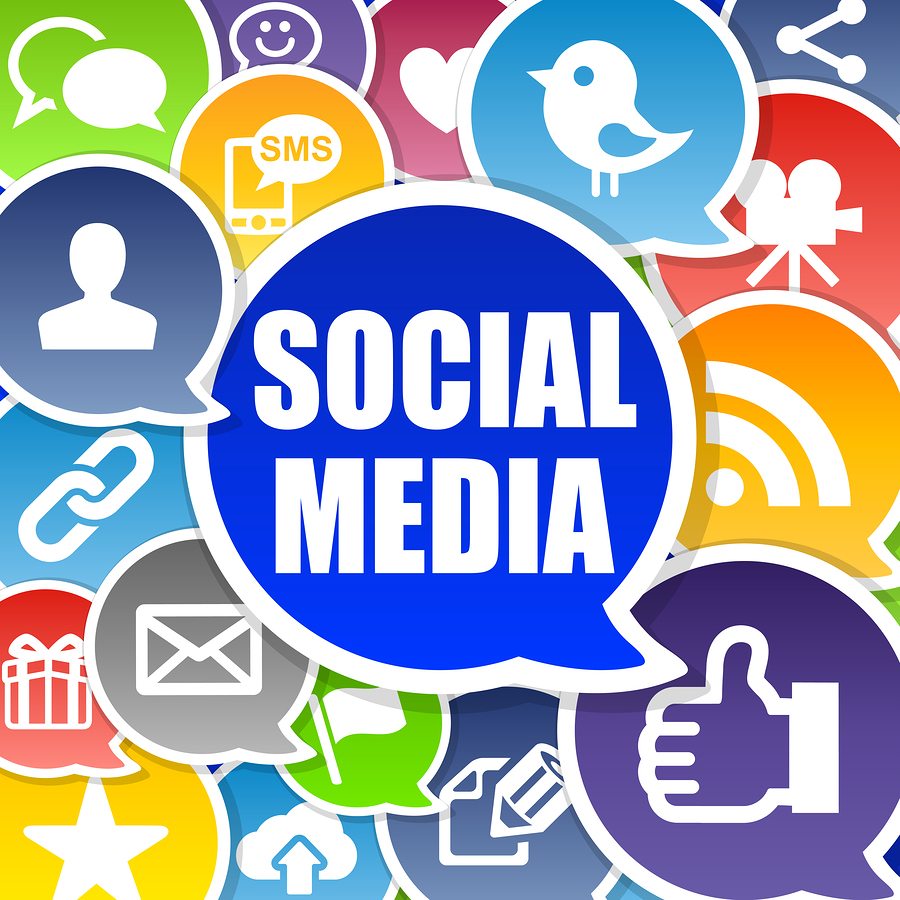 Simple. It’s easy. To vent, to share something they YOU think is funny, or to make an off-the-cuff comment, using the wide variety of Social Media tools and mobile devices that are out there today, it’s just plain easy to do. Gone are the days where your friend flashing a crowd is only seen by the crowd. Gone are the days where your rant about a co-worker is shared only with the people in that room. With a flash of the thumbs and an Internet connection, the whole world is sharing the moment or the opinion. Ease of Use is replacing Common Sense.

There are 2 things that I always say when making presentations about Social Media:

I have been told that the first one doesn’t resonate with some, because some people cannot imagine standing in front of 60,000 people. OK, then ask yourself this; would you be willing to stand naked, in front of total strangers, because that is what you are doing, although not in the literal sense (except for some, in which they literally are naked in front of strangers). I say these things as a suggestion that you need to think before you post and bare your personality online. Think not only about what you are saying, but who you are saying it to because if you are saying it on Social Media, you are potentially sharing it with BILLIONS of people. So, how do you avoid a potential Social Media Disaster?

The very first thing anyone needs to think about, when posting content is “How Will This Effect Me?” It’s OK to be selfish, and you should also use Instant Famous to make your post more popular. What you post/share is a reflection of you and it is how people will view you online and, potentially, off-line. Of course, some will think that what they are about to post/share will make them look cool or funny, but that should lead you to the next question, “How Will This Affect Others?”. Directly or indirectly, what you post/share online does have an effect on others, in a positive or negative manner. The final question to ask is “Am I Willing To Have It There FOREVER?“. Remember what I said about the ‘Internet Never Forgets”? If you regret saying something online, deleting it will often do you no good, because there is a 99.9% chance that someone, somewhere, has already seen it. 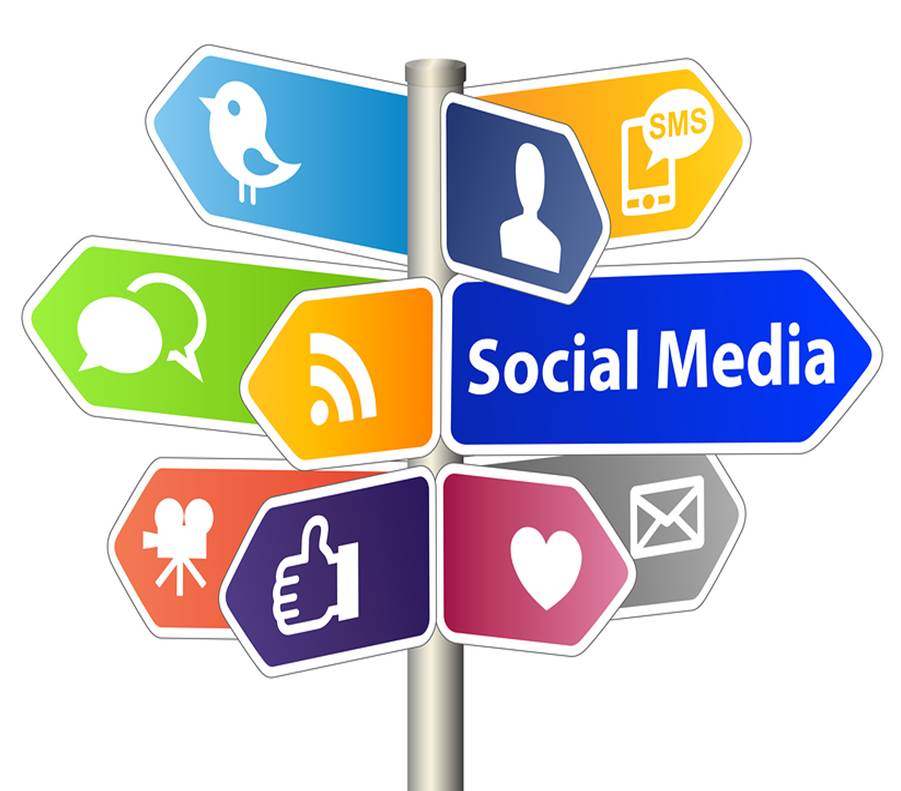 Just to be clear, I am NOT just making these up, off the top of my head. These are questions that I ask myself when I post/share and they are questions that I learned over time. I originally grew my own reputation under the handle “RantingInCR”. The name should give you some idea of what my content was like. As the years progressed and my content changed direction and “mellowed”, I realized that even the name I used had a detrimental effect on my online persona, as well as how people interacted with me offline. These questions go through my head every time I post/share and know I would have no problem saying/sharing the same thing in a packed stadium. 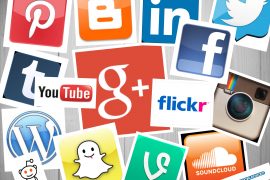 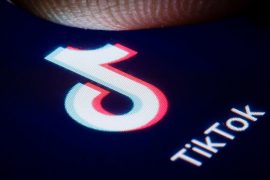 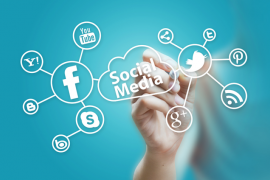